A D-dimer test looks for D-dimer in blood. D-dimer is a protein fragment produced when a blood clot dissolves in the body. D-dimer is normally undetectable or present in trace amounts. However, when the body is forming and breaking down blood clots, its level in the blood can significantly rise.

The D-dimer test is used to detect symptoms of a blood clot or conditions that cause blood clotting disorders, such as deep vein thrombosis (DVT), pulmonary embolism (PE), or disseminated intravascular coagulation (DIC). DVT involves clot formation in veins deep within the body, most frequently in the lower legs. Pulmonary embolisms happen when a blood clot in another part of the body breaks loose and travels to block an artery in the lungs. DIC is a condition that causes too many blood clots to form. They can form throughout the body causing organ damage and other serious complications. DIC may be caused by traumatic injuries or certain types of infections or cancer.

Blood clotting or hemostasis is an important process that prevents blood loss from injuries. During this process, the body produces threads of a protein called fibrin. These fibrin threads entangle platelets to form the blood clot which stays at the site of the injury until it heals. Once the injury has healed, the body dissolves the clot. While disintegrating the clot, one of the final fibrin degradation products produced is D-dimer. The level of D-dimer in the blood can significantly rise when there is significant formation and breakdown of fibrin clots in the body.

If there is a blood clotting disorder, clots may form when there is no injury or, clots may not dissolve when they should. These can lead to serious complications and may even be life-threatening.

In the current context, elevated levels of D-dimer have been associated with the severity and mortality rate of Covid-19. The D-Dimer test is used to assess the severity of COVID disease and if the patient is going to need oxygen in the future, because the higher their D-dimer, higher is the number of clots in the lungs and the higher the chances that they will need oxygen.

A normal D-dimer level usually means that it is highly unlikely that there is a clotting problem. A higher than normal D-dimer level however cannot fully predict whether or not a clot is present, as other health problems can also cause the D-dimer level to go up. In such cases, it is usually used with other blood tests and imaging scans. 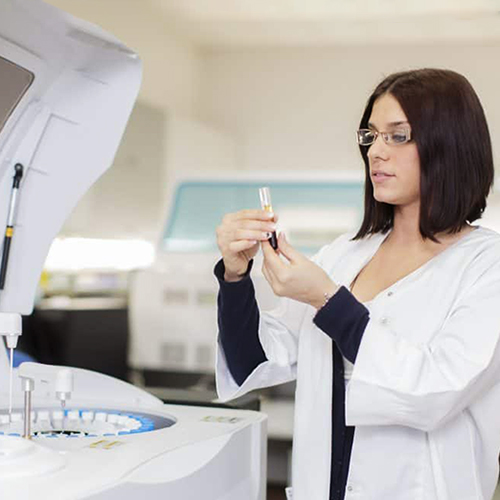 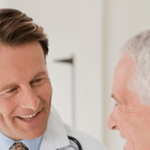 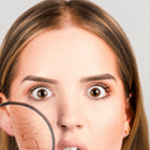 Skin Symptoms You Should Not IgnoreMedical & Health