Alkaline phosphatase test measures the amount of this enzyme in the blood. Abnormal levels of ALP can be caused by liver problems and other types of health problems. The ALP test is usually recommended if the clinician suspects liver disease or a bone disorder to help diagnose the problem. As many conditions can affect ALP levels, it is common to test ALP along with other parameters. ALP test is usually part of a broader group of tests called liver function tests, which checks how the liver is working.

ALP is usually tested when there are signs of possible liver problems, such as nausea and vomiting, jaundice, fatigue, abdominal pain, or unexplained weight loss. ALP test is also recommended when there are symptoms of a possible bone disorder such as bone pain.

While ALP levels alone are not sufficient to diagnose an underlying condition, they can be an important part of the diagnostic process. The degree of ALP elevation may reflect the type or severity of a condition. 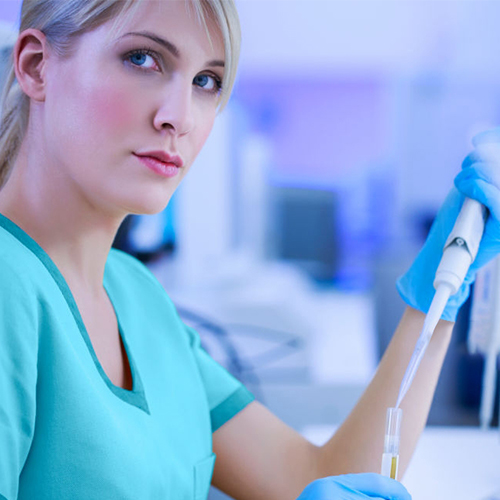 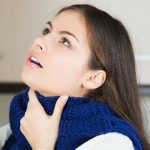 When to Use an Antiseptic Gargle?Medical & Health